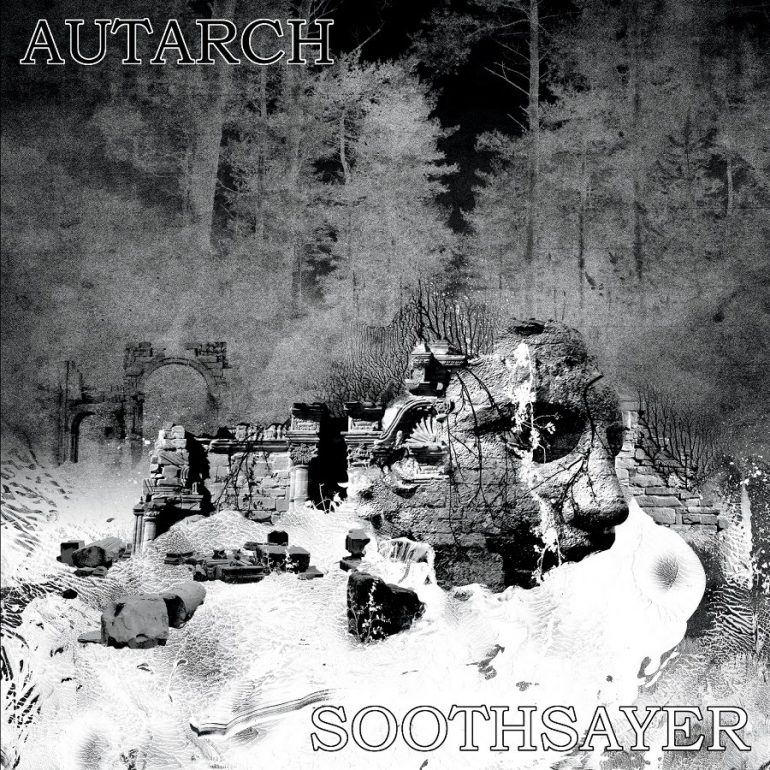 Formed in North Carolina in 2010, Autarch is a four-piece band from Asheville that combines elements of hardcore, crust, and post-metal to defy the limitations and expand the boundaries of each genre in order to forge their own path forward. From the unrelenting drums and enduring melodies to the undying screams of three different vocalists, the band evokes a palpable sense of urgency in order to contest the choices mankind has made in both the past and the present that pose a grave threat to our future.

Formed in Pennsylvania in 2014, Soothsayer is a five-piece band from Pittsburgh that combines elements of hardcore and crust to create an original sound that is all their own. The band ebbs and flows between heavy riffs and melodic passages in order to shed light on mental health issues, queer issues, gender identification, racism, and anarchism.

The Autarch / Soothsayer Split is now available through Replenish Records on black wax and limited to 300 copies. For more information about the bands, please visit autarch.org and facebook.com/soothsayerpgh and be sure to download the split for free in its entirety from our website at replenishrecords.com