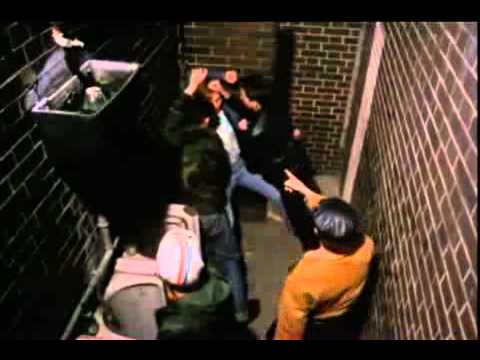 Twenty years ago, Derek Jarman jumped to AIDS. Around the time that he was first diagnosed of the illness, in 1986, Jarman starred in a student film by Julian Cole about the last days of Pier Paolo Pasolini. Pasolini, was one of the few homosexual cinema icons Jarman could look to for inspiration, his grotesque murder in Rome in 1975 was a blow for film lovers all over the world.

Last year Julian Cole asked me to play Pasolini in his graduate film Ostia. Getting murdered and buried in freezing mud at 4 am as an uncertain sun came up was gruelling, but there was compensation in a trip to Camber Sands where we filmed a desert sequence in the dunes. I took my Super 8 with me and one shot from that day, my shadow racing across the sand, ended up in The Last Of England.