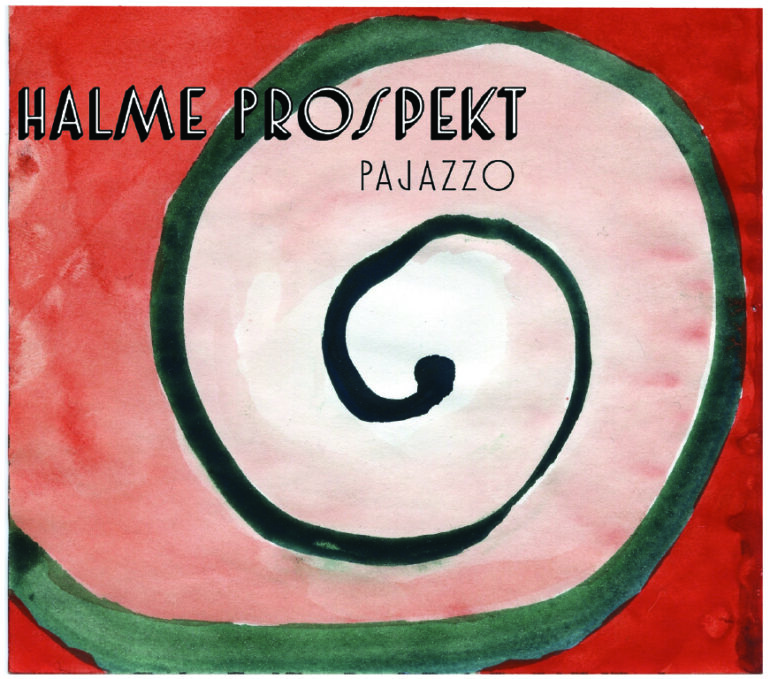 Unlike previous Halme Prospekt albums, Pajazzo was recorded in a studio and, for the most part, played live. The entire production method was more collaborative and the result is the first Prospekt album that could be considered a real band record. It all happened very fast, which makes the record a fresh documentation of the band’s new lineup.

In addition to songs written by band members, the record includes two covers: Grateful Dead’s Dark Star and Edward Vesala’s Areous Vlor Ta, both of which have had an impact on the band’s sound in their own eccentric way.

Bowed lyre player Pekko Käppi’s guest appearance on two songs plays a significant role on Pajazzo. His previous on-stage collaborations with the band have been very rewarding. Pekko will rejoin the Halme Prospekt live lineup for some shows in October.

Listening to the record brings forth a soundscape imbued with a kind of green energy; acoustic instruments are accompanied by electric blue hues and together they form a cosmic sonority that mirrors the harmony of the spheres and contains all colors.