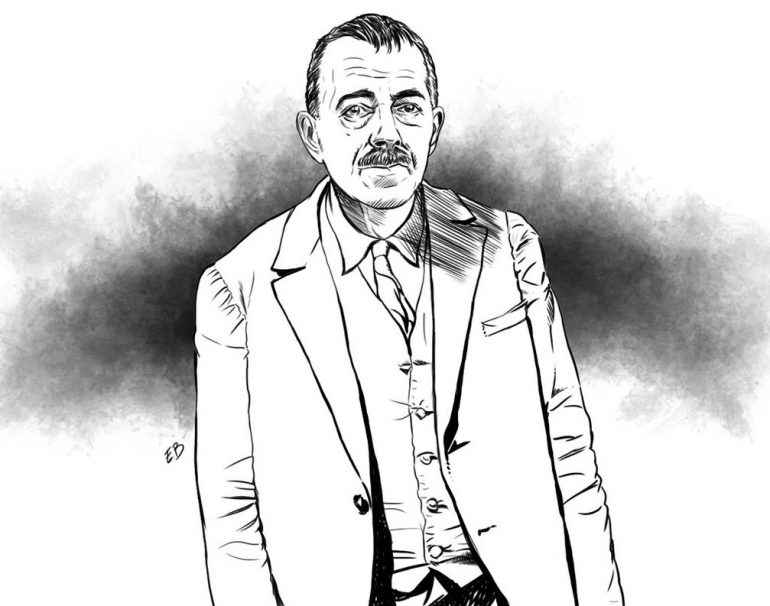 Robert Walser: Turkey? No, thank you

At the same time, the publisher Samuel Fischer had called Robert and asked him:

‘Do you want to go to Poland and write some things on this trip? ”
– Robert:’ What for? I like Berlin much!’
– “You may prefer to go to Turkey? ‘
-‘ No thank you! Especially because now there are plenty of places where one is essentially Turkish. More Turkish than in Turkey itself. No, I’m not going anywhere. Why a writer would travel as he has imagination? ‘
– and me, I added on that: ‘A point of view that you have indeed expressed in one of your books where we can read: ‘Does Nature goes abroad? I always look at the trees and I think, after all, they do not go away, they, so why would I not been allowed to stay also?’
– Robert: ‘Yes, the only important is the trip to the encounter with oneself ‘.