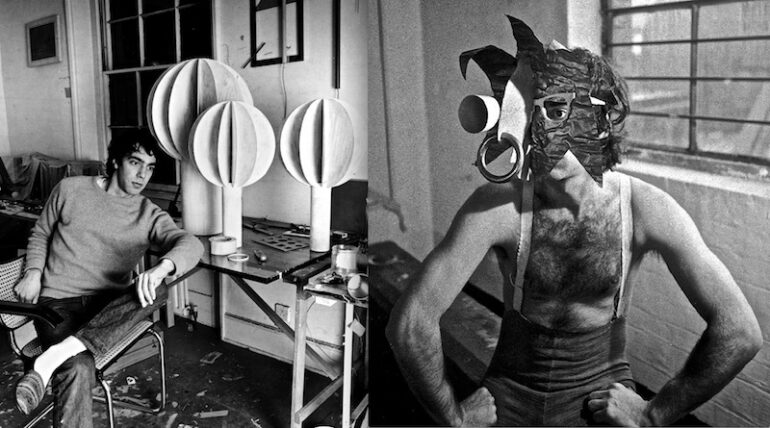 Scanner, aka Robin Rimbaud, who thanks to a recent home relocation has been unpacking crates of old tapes and uploading them for general consumption. SoundCloud, with its free-flowing “feed” approach to user interface and its comfortable setting for half-finished material, is a natural place for such archival finds. Scanner’s most recent revelation is a great set of music originally recorded for the late filmmaker Derek Jarman (Sebastiane, Caravaggio, Blue). The three tracks are mixes of percussive elements, like trap drums and doorbell/elevator beeps, snatches of tensile violin, and field recordings. They have a rhythmic minimalism that brings to mind early Michael Nyman, David Lang, and Janice Giteck: avant elements and techniques in a populist arrangement. The tracks share similar elements, and emphasize them to varying degrees. The third track is the most pensive, and least overtly musical, lingering more on the birdsong that is sublimated on the other pieces.

Writes Scanner of the work:

Three variations on a musical theme, written for a film by the late British filmmaker Derek Jarman in 1987, in collaboration with artist and filmmaker Richard Heslop.

Richard and I played around in a London studio with the piano and percussion and produced these three unheard tracks that sadly were never finally used for Jarman’s film. I found them on a cassette in a mass of boxes as part of my digitising process of the Scanner Archive Tapes :-D Plenty more stuff to follow, one day soon.