Boris unveiled the release of a new album, W 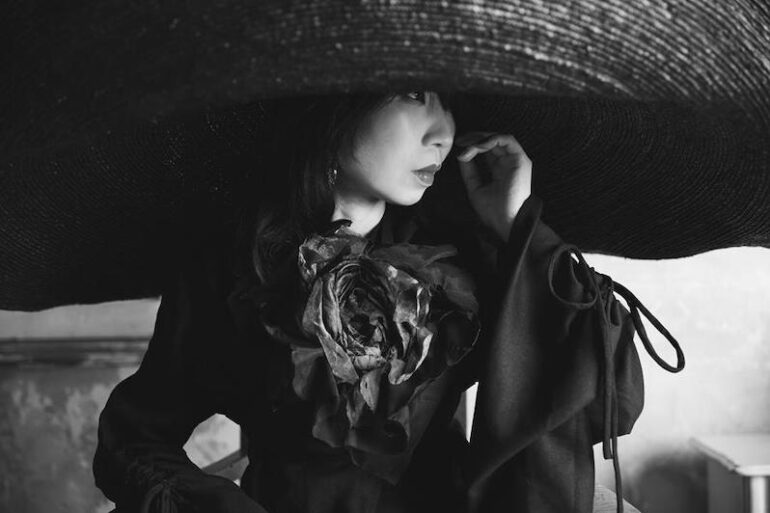 Boris has announced the release of a new album. W will be released by Sacred Bones on January 21.

Weirdo prog-thrash titans Voivod join the melee of early 2022 releases with the upcoming Synchro Anarchy, which will be released on February 11 via Century Media. New Voivod is always a thrill, and yet there is no music from the…

ROH is a eerily atmospheric folk horror tale that follows a single mother and her two children as they flee their home in a small town for the forest.

MAYBESHEWILL have released a brand new song. The new song, titled Green Unpleasant Land, is taken from the post-rock band’s upcoming new album, No Feeling Is Final. The new song is inspired by the 2020 book of the same name by Professor Corinne…

It’s hard to figure why 9/10 Christchurch author and songwriter Bill Direen hasn’t been accorded the legend status of many of his peers from the New Zealand pop underground.

The name Neckbolt might evoke images of Frankenstein’s monster’s appendages, or it might suggest a critical piece of guitar hardware.

The football book for art, the art book for football.

Now that Apichatpong Weerasethakul's new film Memoria has been announced in Competition at the Cannes Film Festival, Fireflies Press reveals a gorgeous art book that chronicles the film's genesis and creation.

Julián Fuks, one of Brazil’s rising literary talents, has won or been nominated for a clutch of prestigious prizes and seen his work translated into more than 10 languages. His novel, Resistance, is an examination of family, identity, belonging and different forms of exile.

Blow Your House Down: A Story of Family, Feminism, and Treason

Gina Frangello spent her early adulthood trying to outrun a youth marked by poverty and violence. Now a long-married wife and devoted mother, the better life she carefully built is emotionally upended by the death of her closest friend. Soon,…

Godshot: A Novel by Chelsea Bieker

Drought has settled on the town of Peaches, California. The area of the Central Valley where fourteen-year-old Lacey May and her alcoholic mother live was once an agricultural paradise.

Those who not die: As an anarchist and dedicated publisher Stuart Christie

Stuart Christie, founder of the Anarchist Black Cross and Cienfuegos Press, co-author of The Behind the Scenes of Anarchy, died in August 2020 peacefully after a battle with lung cancer.
Twitter Facebook Vimeo RSS
We use cookies to ensure that we give you the best experience on our website.